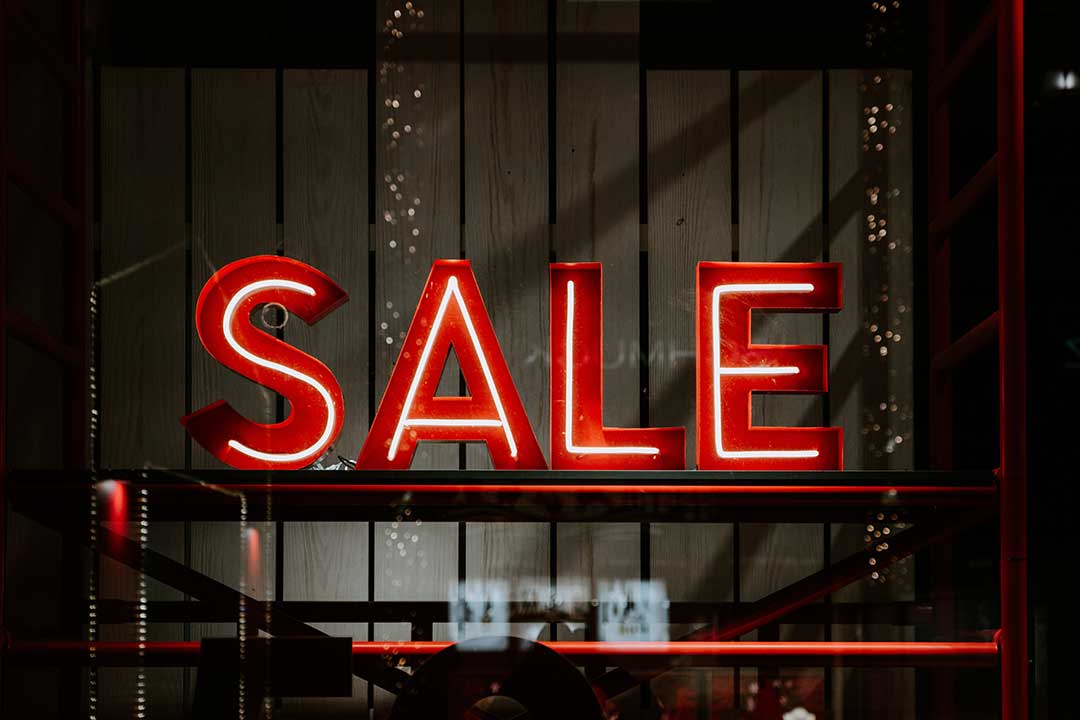 As you consider LASIK surgery you’ll find a number of advertisements offering discount LASIK surgery online, in magazines or even by street sign spinners. These budget LASIK centers often claim to generate the same results as more expensive centers, with the surgery costing as little as hundreds (as opposed to the usual thousands) of dollars per eye, but are they really worth it? 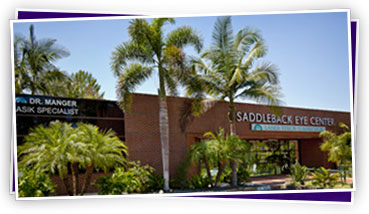 When you’re interested in exploring LASIK surgery, how do you determine where to go?

When all of our senses are working well, we take them for granted. As kids, most of us would happily read with a flashlight and sit too close to the TV or computer screen, despite our parents’ reminders about taking better care of our eyes. And then we grow older.

New advancements in All-Laser Custom LASIK make the procedure so safe that it has been approved for astronauts. In 2007, after evaluating rigorous military testing and clinical trials involving LASIK, the National Aeronautics and Space Agency (NASA) approved All-Laser LASIK with wavefront technology and Intralase® for its pilots and astronauts.

Many patients are pleased to find that All-Laser Custom LASIK with Dr. Manger is an affordable LASIK procedure compared to the amount of money spent on glasses, contact lenses, and solutions over time. And when you also consider the value of living your life without the struggle of glasses and contacts, the cost may seem even more affordable. For many, this extra value of having LASIK is priceless. When making a decision whether or not to have LASIK, you have think about what clear vision is worth to you. This extra WOW factor may be the difference maker for you and help you realize that the cost of LASIK really is affordable and well worth every penny.